Just north of Taupo sits the well-known city of Rotorua; no seriously, the city literally sits just above one of the most geothermally active portions of the Earth’s crust.  The steaming, seeping, sulfur-leaking ground makes Rotorua an interesting and smelly place for WOLOing.  In NZ’s strangest city there are plenty of opportunities to participate (with a nose plug) in both free and not-so-free, but totally worth it, activities (just kidding about the nose plug – you get used to the smell)!

Our first stop was Rotorua’s famous mud pool; free geothermal entertainment at its best!  The belching, boiling, hissing, and sputtering pools easily occupied an hour of our morning.  We enjoyed the ever-changing mud plops and geysers with the tourist crowds and then, mercifully, all by ourselves.  For silly, laugh-until-your-ribs-hurt weirdness this is the place to go! Did we mention it was free?

“let it come down crashing…” 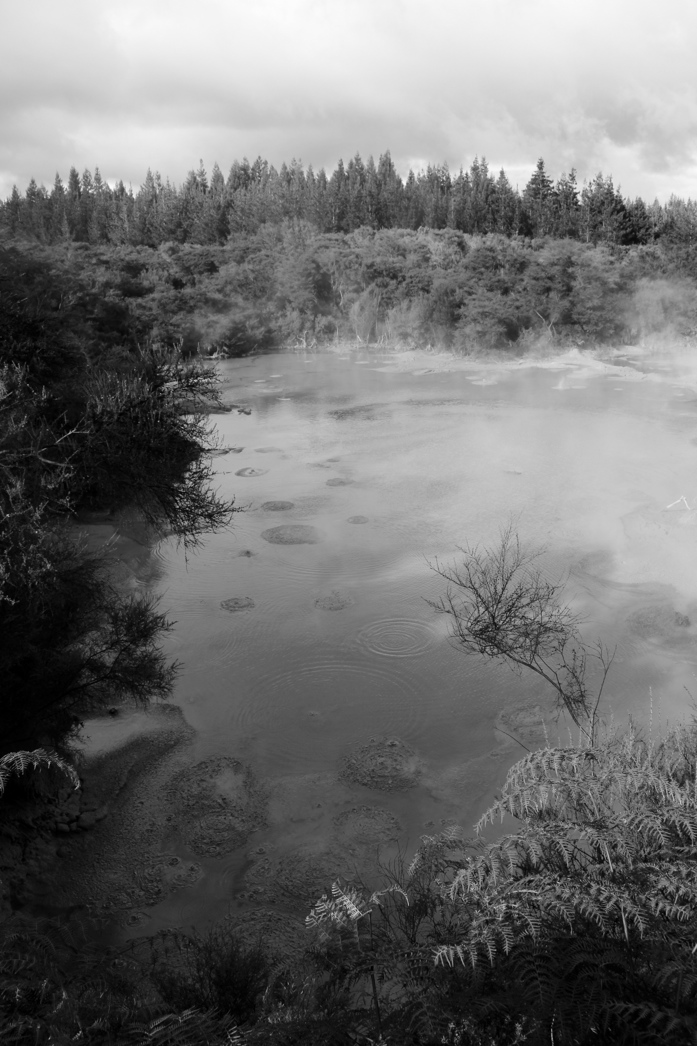 “…I’ll unfold before you”

In the mood for more free entertainment and an aerial view of the city we ventured to a patch of California Redwoods (a nice taste of west coast USA) where we hiked the Whakarewarewa (fahka-ree-wah ree-wah) Viewpoint Track.  After a moderate 25-minute trek we found ourselves along the “Whaka” ridgeline looking over Rotorua and the Pohutu Geyser.  The Pohutu Geyser is the most popular geyser in the city, with tourists paying $$ to get in and watch it blow (roughly every 30-40 minutes).  Luckily, we summited and gazed at the city just long enough to catch the amazing geyser show from above – talk about blowing off some steam! 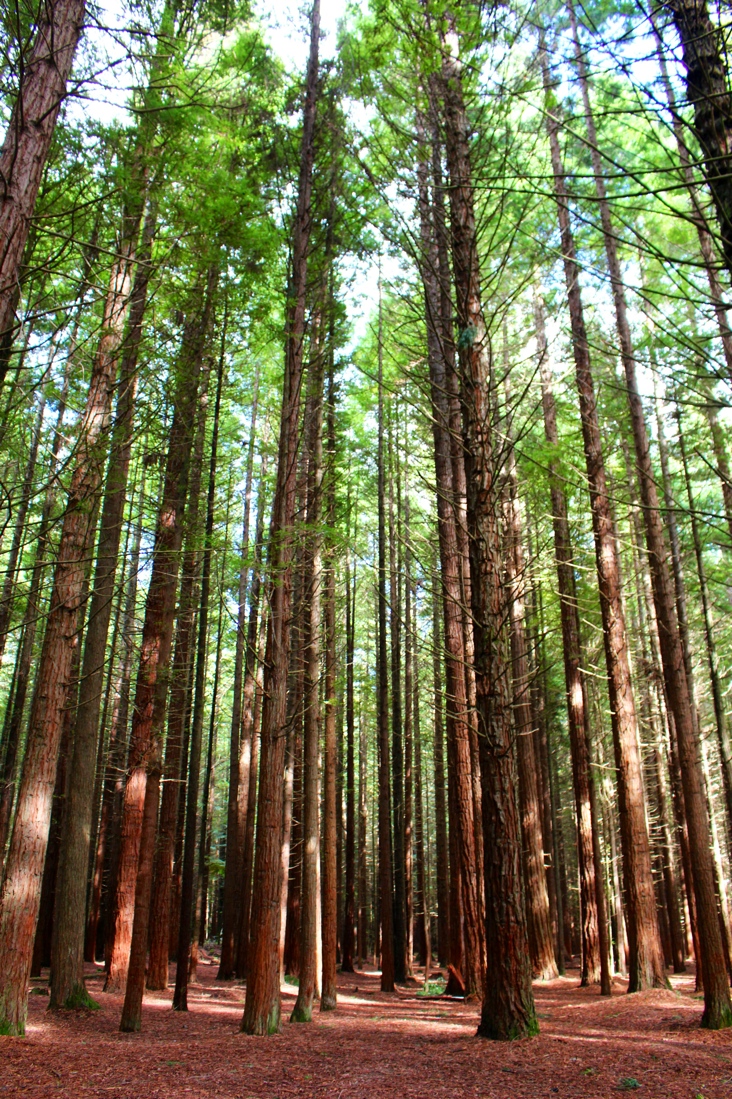 “they told me that you could not come true…”

“everything changed, and I believe in something…”

“this is a beautiful start…”

To round out the day, we took a leisurely jog around Roto’s Sulphur Bay.  We followed a track easily accessible from the city center around twists and turns that brought us through smells, streams, and past a strange sulfuric lagoon – a great way to end a geothermal day in Rotorua!

“tell the world we finally got it all right…”

The following day was spent souvenir shopping and preparing our bellies for a traditional Maori feast!  When early evening rolled around we set out with the Tamaki family for a night within the fortified walls of a traditional Maori village.  The Tamaki family shared ancient rituals and stories, including thrilling songs and dances, as well as a delicious three-course meal prepared in the authentic hangi fashion.  After an evening of song and laughs, we headed back to our campground to plan our route along coastal North Island NZ! 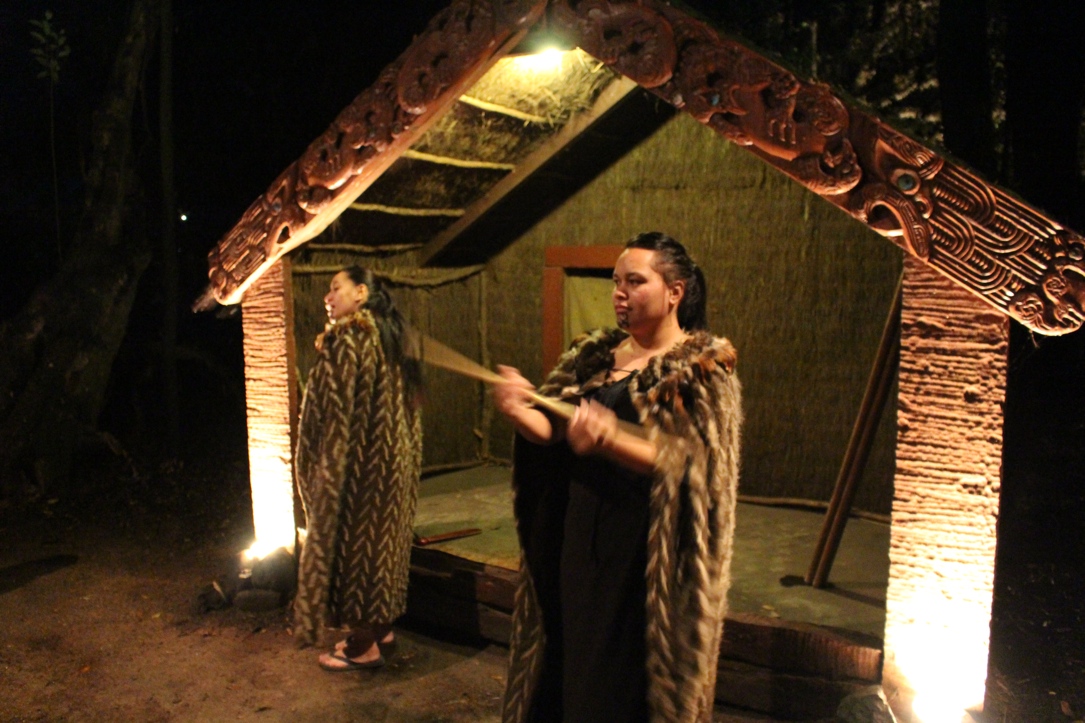 “I am not scared of the elements…” 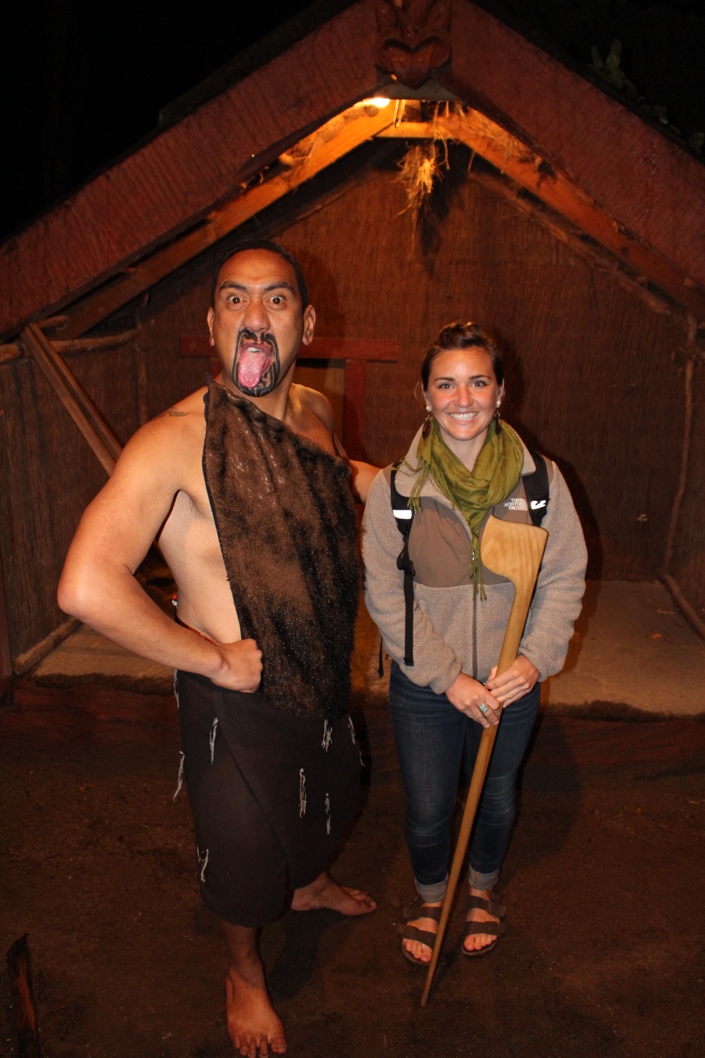 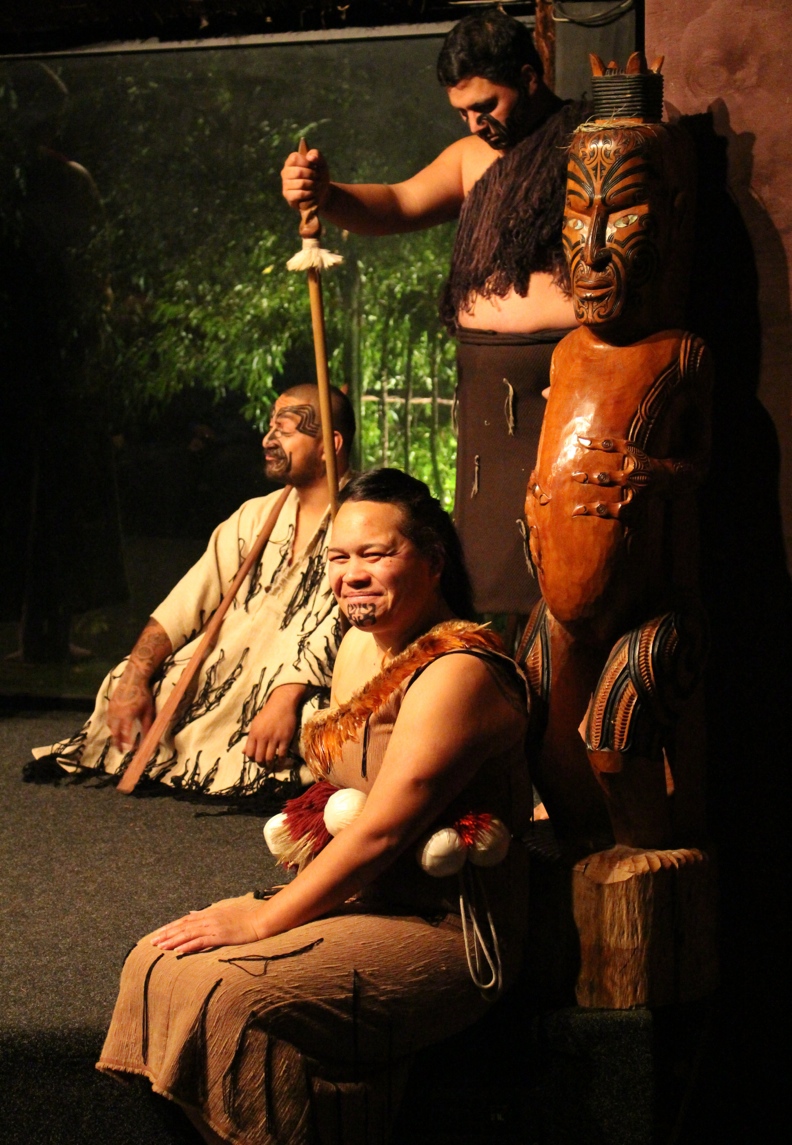 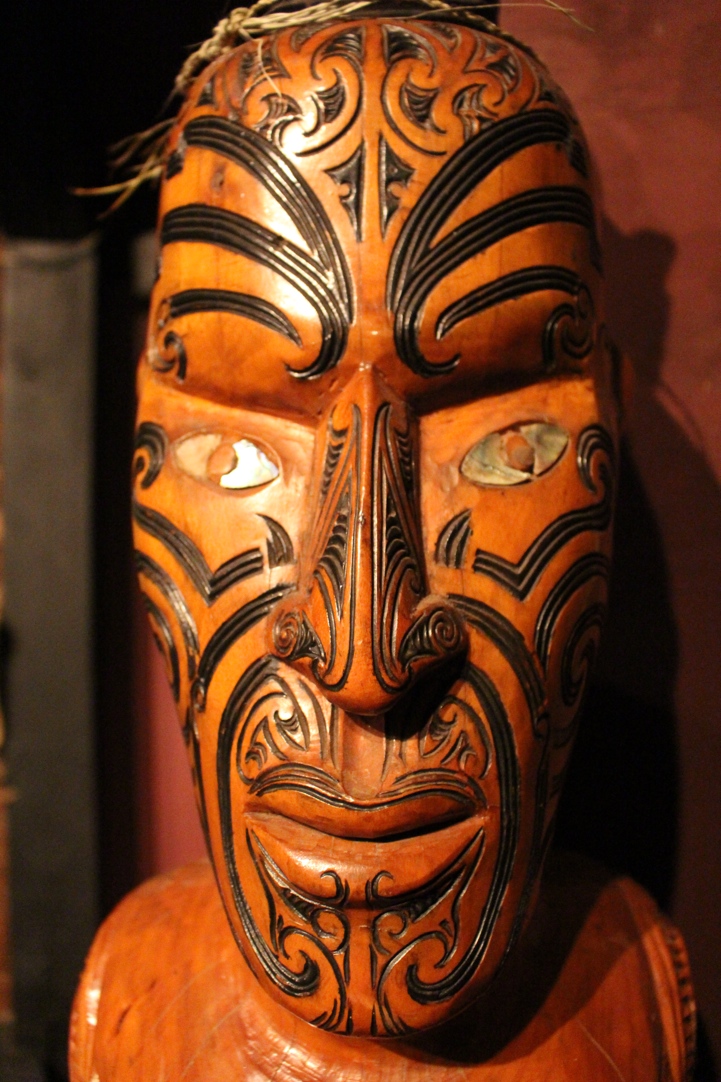 Song lyrics: Sara Bareilles “I Choose You”
Next stop:  The Bay of Plenty

Monkey see, monkey do! Everyone and everything in #manuelantonionationalpark gets to enjoy these stunning views #costarica #puravida #pacificocean